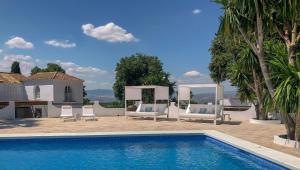 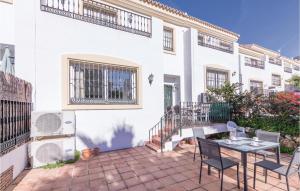 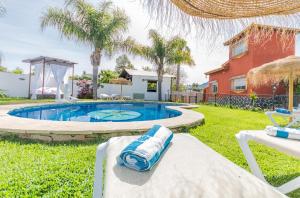 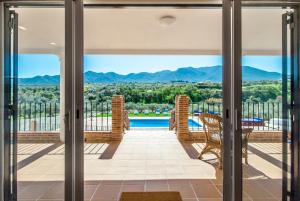 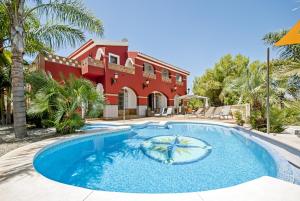 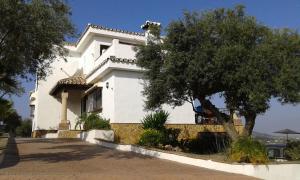 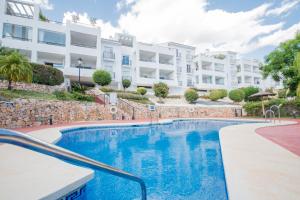 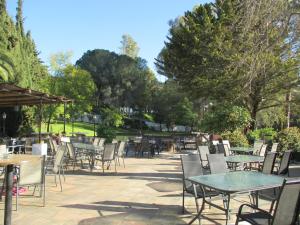 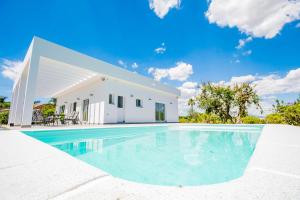 💰 What price does a rental house near Alhaurín el Grande usually have?

These are the average prices per person and day for a rental house near Alhaurín el Grande:

Alhaurín el Grande is a town located in the province of Málaga in the autonomous community of Andalusia in southern Spain.

It covers an area of 73.1 km2 extending from the northern slope of the Sierra de Mijas and the plain of the Guadalhorce river, where alternate crops of citrus and other fruit trees orchards are found. The population reaches 23,675 inhabitants, according to 2010 data.

The origin of the name was given by the Arabs, who called it "Alhaurin", where the Catholic Monarchs added "el Grande" to distinguish it from the neighboring town of Alhaurín de la Torre after the conquest of both sites in 1485.

It is situated between the river Fahala and the stream of Blas González. The coast is close by and there is a network of roads to get there. There is a road to Málaga Airport and Torremolinos, which takes about 30 minutes by car. A new road was built in 2010 connecting the town with Fuengirola and the beach which is only 20 minutes drive. There is also another new road to Marbella, to the southwest with Mijas just along a winding road round the mountain. From Alhaurín there is a view over the "Hoya de Málaga", Málaga's vale, full of lemon trees and other fruit trees.

Villafranco del Guadalhorce is a village within Alhaurín el Grande's municipal term. It was founded by colonist families in the 1950s and subsidized by the Instituto Nacional de Colonización of the Spanish government.

Alhaurin el Grande is located on the north side of the Sierra de Mijas at a height of 326 meters above sea level, with a benign climate of mild winters and hot summers and more than a third of the days per year have sunshine. It is 29 km from Málaga and 18 km from Marbella.

Its inhabitants are known as alhaurinos or laurinos. It is the thirteenth largest city in the entire province of Málaga in population, second only to coastal municipalities, the cities of Ronda and Antequera and nearby Alhaurin de la Torre (2009). It has a population around 25,000, but there is…

Here are other nearby places to look for rental houses:

🔎 What are the most popular related searches?